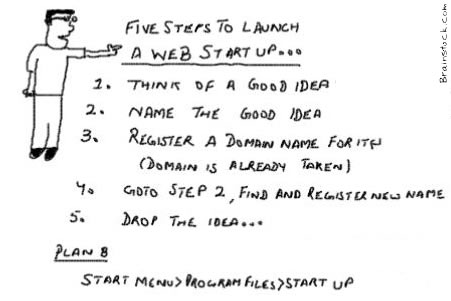 This assignment has two deliverables:

This assignment can be done in pairs.

Next, please read the academic paper Human Computation: A Survey and Taxonomy of a Growing Field. The paper introduces several dimensions that we’ll use to categorize the companies that you’ll be doing research – dimensions like motivation, quality control, aggregation, and so on. We will ask you to write a short summary of the paper.

You and your partner should research the company together, and then fill in your answers about it in the Homework 2 questionnaire on Gradescope. Your short answers to these questions on Thursday, February 11, 2021. Remember to save your survey answers on your own computer, so that you can have a copy to use when you do your video profile.

Below are the questions that you will be asked to answer about the company or project that you are profiling. Please upload a PDF with your answers to Gradescope.

You will prepare a short presentation in the form a 5 to 7 minute video presentation about your company. Your presentation should address the following questions:

Your presentation is due on Thursday, February 18, 2021. To turn in your video, please upload it to Vimeo. Give us the link to your presentation or video using the Homework 2 presentation form. Make sure that your video is publicly viewable or that you give us a password to view it on the web form.

Here are instructions on how to sign up for Vimeo:

Instructions for uploading your video to Vimeo